Surf and Biarritz are two words that go well together. Indeed, the Basque city has been a pioneer in the practice of this sport in Europe. It is not a mere coincidence that ISA (International surfing association) chose this city and its spots to host the surf worlds that were held from May 20 to may 28, 2017.

A historic city for all surfers

It was in 1956 that the city of Biarritz returned to the history of European surfing. Indeed, during the shooting of an American film, Californian surfers launched this fashion on the Basque coast. Since then, Biarritz has made surfing one of the most popular water sports in the region. But it was the tontons surfeurs, André Plumcoq, Robert Bergeruc, Pierre Laharrague, Joseph and Jo Moraïz who popularized and democratized this sport of sliding. Thus, Biarritz becomes the cradle of surfing in Europe.

Subsequently, the city became a high place of surfing in Europe, welcoming professionals from all over the world. Moreover, Biarritz becomes the place of passage of several competitions of surfing. The biggest surfers of the world come on the Basque coast to dominate the spots of the Coast of Basques and the Big Beach of Biarritz. 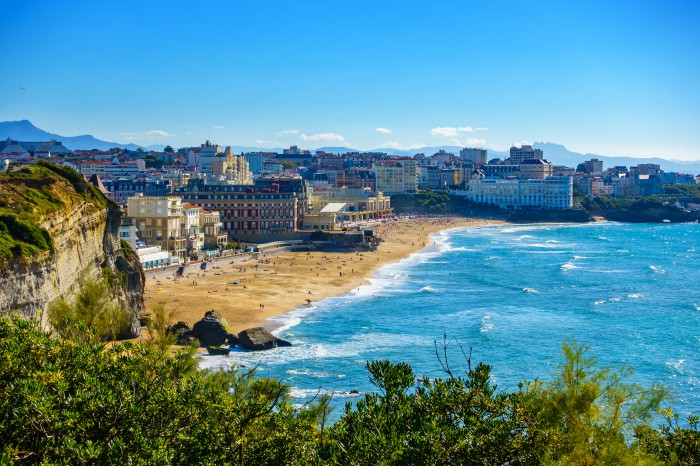 The ideal place to learn and practice surfing

The spots of the city of Biarritz are as well adapted for beginners as confirmed surfers. There are indeed waves that are weak enough to learn to surf, especially on the Grande Plage. But it is mainly the many schools and surf centers that make Biarritz a high-surfing place in Europe. On almost every six (6) beaches of the city, there are schools to learn to surf or to practice the sport. You will find ther biarritz surf board rental too if you don't have the equipment for surfing.

Moreover, the mild climate and the spots available all the year are assets for the city. No need to travel to California or Hawaii to enjoy good waves; The spots of Biarritz guarantee you unique sensations for the practice of this sport in Europe and more precisely in France.